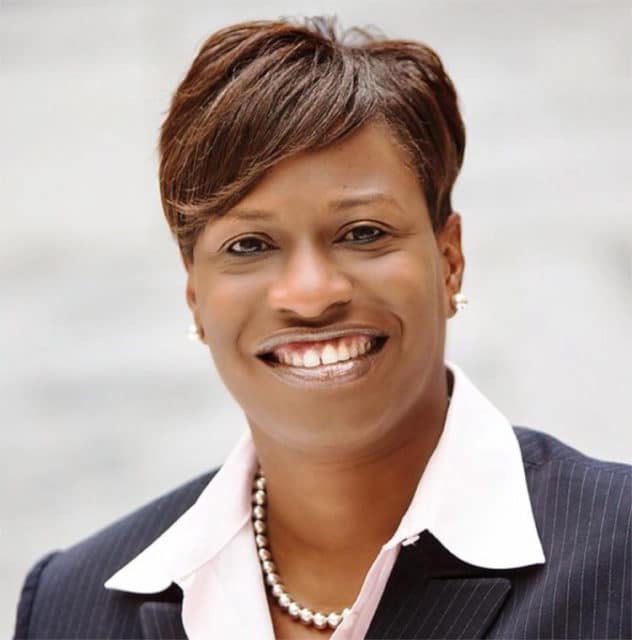 “Having our Chief Housing Officer serve as the COO of Atlanta Housing further strengthens our collaborative effort for executing the City’s One Atlanta Housing Affordability Action Plan,” said Mayor Bottoms. “Terri is a well-respected, national leader on housing and has led progress on one of the highest priorities for our Administration. I look forward to her continued leadership and work with the City in this new role.”

“We are very excited to welcome Terri to Atlanta Housing,” said Eugene Jones, CEO of Atlanta Housing. “She will be a key part of our senior leadership team, fusing and managing affordable housing projects throughout Atlanta. I have purposely held off for a whole year to find the right fit for COO. My patience has paid off. What a dynamic duo we will be.”

“I’d like to thank Mayor Bottoms for allowing Atlanta Housing to tap into the tremendous talents of Terri Lee,” said AH Chairman Dr. Christopher Edwards. “Terri will bring not just know-how and competence, but an integrated, collaborative approach to affordable housing throughout Atlanta.”

Pat Dixon, Jr. is an attorney and partner in Dixon & Dixon.