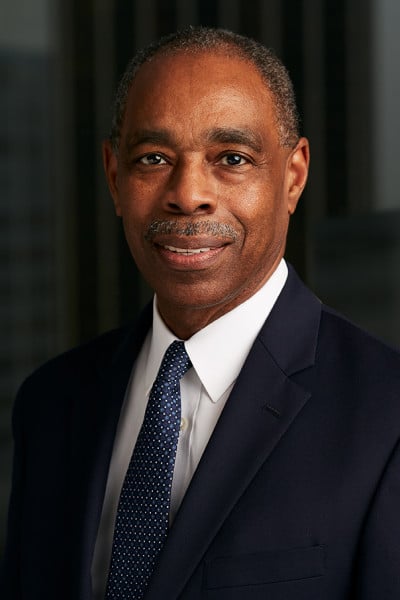 Mr. Vaughn joins Atlanta Housing immediately from Atlanta BeltLine, Inc., where he served as Vice President of Housing Policy and Development. His role was to deliver ABI’s housing program in a manner that honored people as it sought to create or preserve a minimum of 5,600 units of quality housing affordable for low- and moderate-income families.

“We welcome Dwayne and his years of distinguished experience to the Atlanta Housing family. He is absolutely the right person for this role, especially as AH renews its focus on real estate development and fulfilling the promises of Mayor Bottom’s OneAtlanta Housing Affordability Action Plan,” says AH CEO Gene Jones.

Having worked on virtually all sides of the housing delivery system, Mr. Vaughn is uniquely positioned to help AH employ its legal resources to facilitate the agency’s affordable housing program delivery and development outcomes. Mr. Vaughn brings a depth of legal acumen, affordable housing knowledge, management ability, leadership, professionalism and interpersonal skills that will significantly benefit Atlanta Housing as it seeks to Live, Work and Thrive.